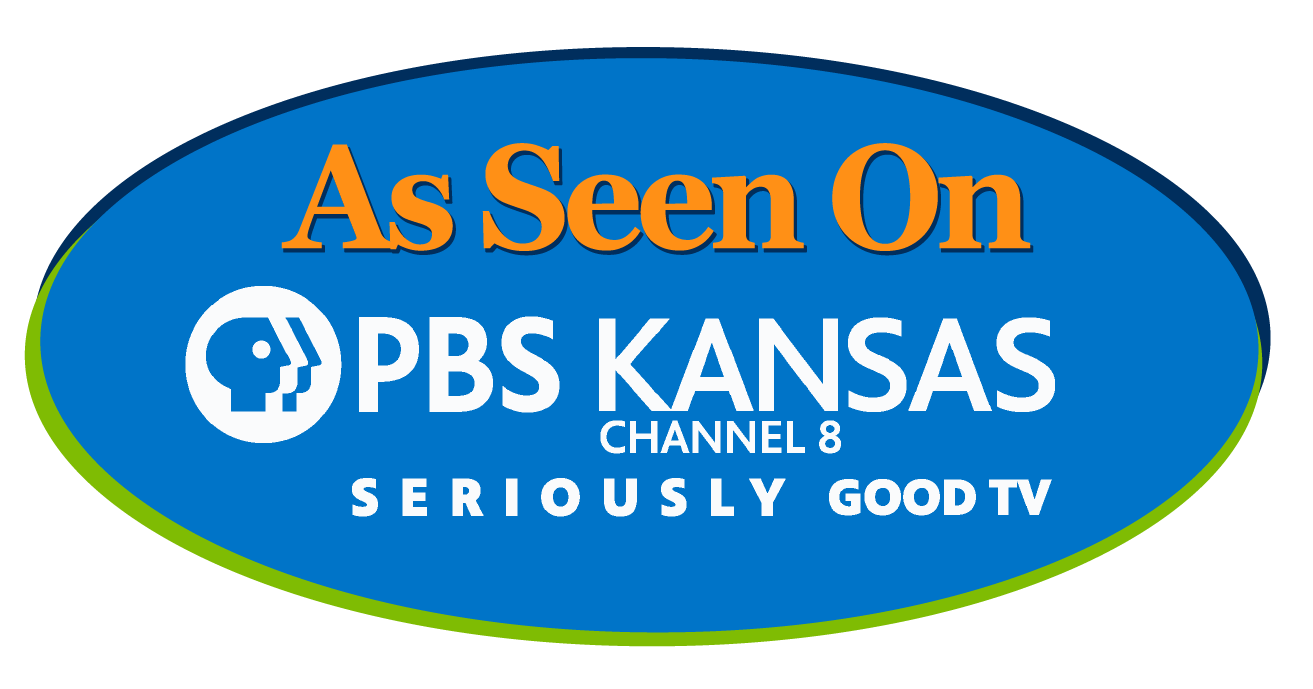 Have you ever been surprised by a person living with dementia? Chances are, if you are a care partner, you answered yes. And even more likely, you thought something like Once? I get surprised all the time.

Truth is, if you’re caring for a person living with dementia, like Alzheimers disease or other forms, you’ll likely encounter surprising situations frequently. As the brain’s cells begin to shrivel and shrink, transmission of data from one cell to the other no longer works as it once used to. This will change a person’s abilities and reactions, leading to situations you may not have seen coming.

So what can you do to better prepare yourself for these unpredictable events? Here are three things you can try:

So, a situation did not turn out as you expected? The person living with dementia did something you did not see coming? As hard as it may be, if it’s not a dangerous situation they’re in, try going with the flow.

We know it can be really difficult to get out of the habit of immediately saying the first thing that comes to mind. Yet, realize that the first thing that often innately gushes out can sound judgmental or annoyed. Neither will help the situation. Instead, see if you can take a deep breath, and respond with wonder, rather than panic, anger, frustration, or judgment.

As an example, if you found your person living with dementia standing naked on the porch, instead of exclaiming Oh my god, dad! Why did you take your clothes off?, try saying Oh wow! You took your clothes off. Were you hot, or something else? You know what, it’s nice and cool inside. Let’s go (adding a hand gesture to follow you).

By responding with curiosity instead of judgment, you’re not only less likely to make the person in your care feel bad, but you’re increasing your chances of figuring out what might have triggered their actions in the first place.

What is an interjection? It’s a word or phrase used in exclamation, which can be used to interrupt or redirect a conversation. Now you may be wondering: How does that help me in dementia care?

In its simplest form, using an interjection like Oh, wow!, Wooooow…!, or Whoa!, gives you both a moment of pause. For the person in your care, your exclamation of Oh, wow! is likely to create curiosity, and can even get them to pause what they’re doing. By showing wonderment instead of panic, you’re less likely to make the situation worse. In fact, saying Oh, wow! is an open gesture to start a conversation that may help resolve the situation.

Using an interjection gives you a pause and an opportunity to collect your thoughts. It increases your chances of responding in a more thoughtful manner, and not just impulsively reacting to the situation at hand in a way that could harm your relationship going forward.

Additionally, holding your breath in a moment of surprise creates carbon dioxide, which triggers your brain to think there’s danger. So, by saying Oh wow! you’re actively exhaling carbon dioxide, reducing the chance of triggering your brain’s protective mechanism. Next, you’ll then need to take another breath, thereby supplying your brain with fresh oxygen. And by not allowing your brain to go into danger mode, you’ll be much more likely to respond to the situation, instead of merely reacting on impulse. 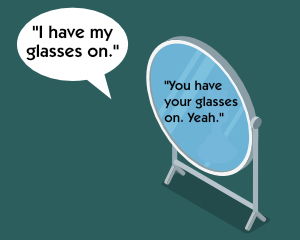 Reflecting, or mirroring, is a communication technique that can help calm an anxious or upset person living with dementia.

To try this method, reflect back or rephrase the last few words that the other person has just told you.

In addition, try to match their tone of voice. It might feel more natural to try to use a calm soothing voice, but do you like being told to calm down when you are upset? Reflecting their words and their tone of voice (though just under their level) allows your person to feel heard and that you understand their feelings.

By reflecting the last few words the person told you, you’re signaling that you’re hearing what they said. And by reassuring that you heard them, they’ll be more likely to feel like you are there for them.

Simply said, Dementia = Surprises. Unexpected situations are likely to arise frequently on your journey of dementia, and how you respond (and not react) to the situation can make a big difference. By responding with curiosity instead of judgment, by using interjections to give you both a little pause, and by reflecting your person’s words to help bring calm to the situation, you can choose the path with a greater likelihood for a positive interaction and outcome.

Yes, habits can be hard to break, but realize that you just successfully crossed the first hurdle. You took the time to read through this entire post, hopefully leaving you with greater awareness than when you first arrived on this page.

As author Jim Kwik explains, first you create your habits, then they create you. You may struggle with implementing these tips at first, but the more you try and practice, the greater the likelihood that you’ll succeed. Better responses increase your chances for a more harmonious interaction, protecting the relationship that you two share. That’s worth the effort, isn’t it?